HomeBasketballLeBron James near the Lakers 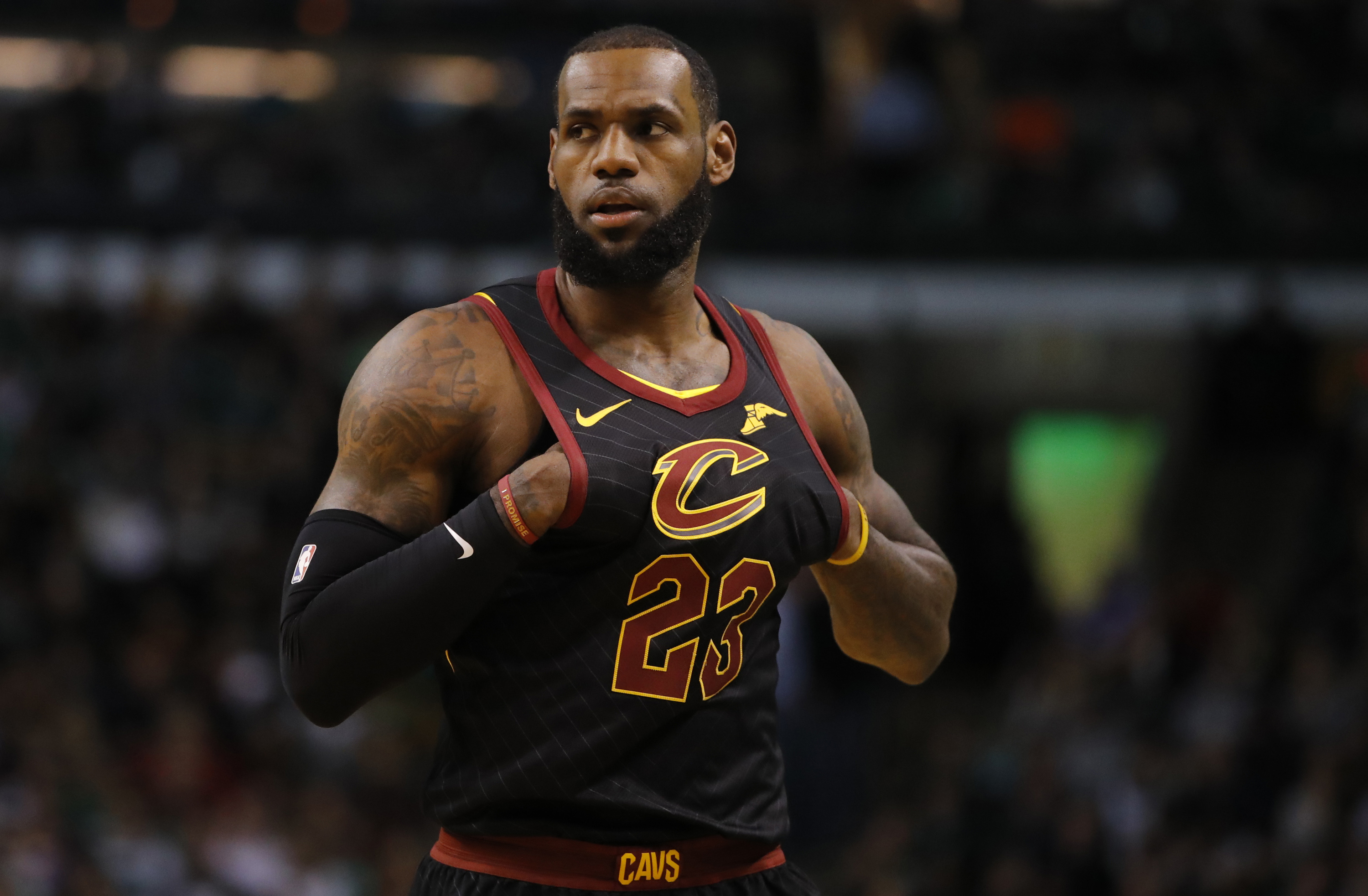 LeBron James will decide in the coming days for his future, giving priority to the family. And in this context, from the United States comes a very significant detail: “The King” James has enrolled his son at a school in Los Angeles, California.

After ending the disappointment of the big final series with Golden State Warriors, losing four consecutive rounds, James is now a “free agent”, a free player, and will listen carefully to all offers.

Staying at Cleveland Cavaliers seems impossible. Even at the press conference after the final tournament, he said he had decided to play alongside big players, to the right to defeat the Warriors. Anyway, his decision will depend on the wishes of his family.

Recording his great son, Bonny, at the Sierra Canyon High School in Los Angeles leads to a conclusion: One of the biggest players that the NBA story has known will be part of the Los Angeles Lakers.