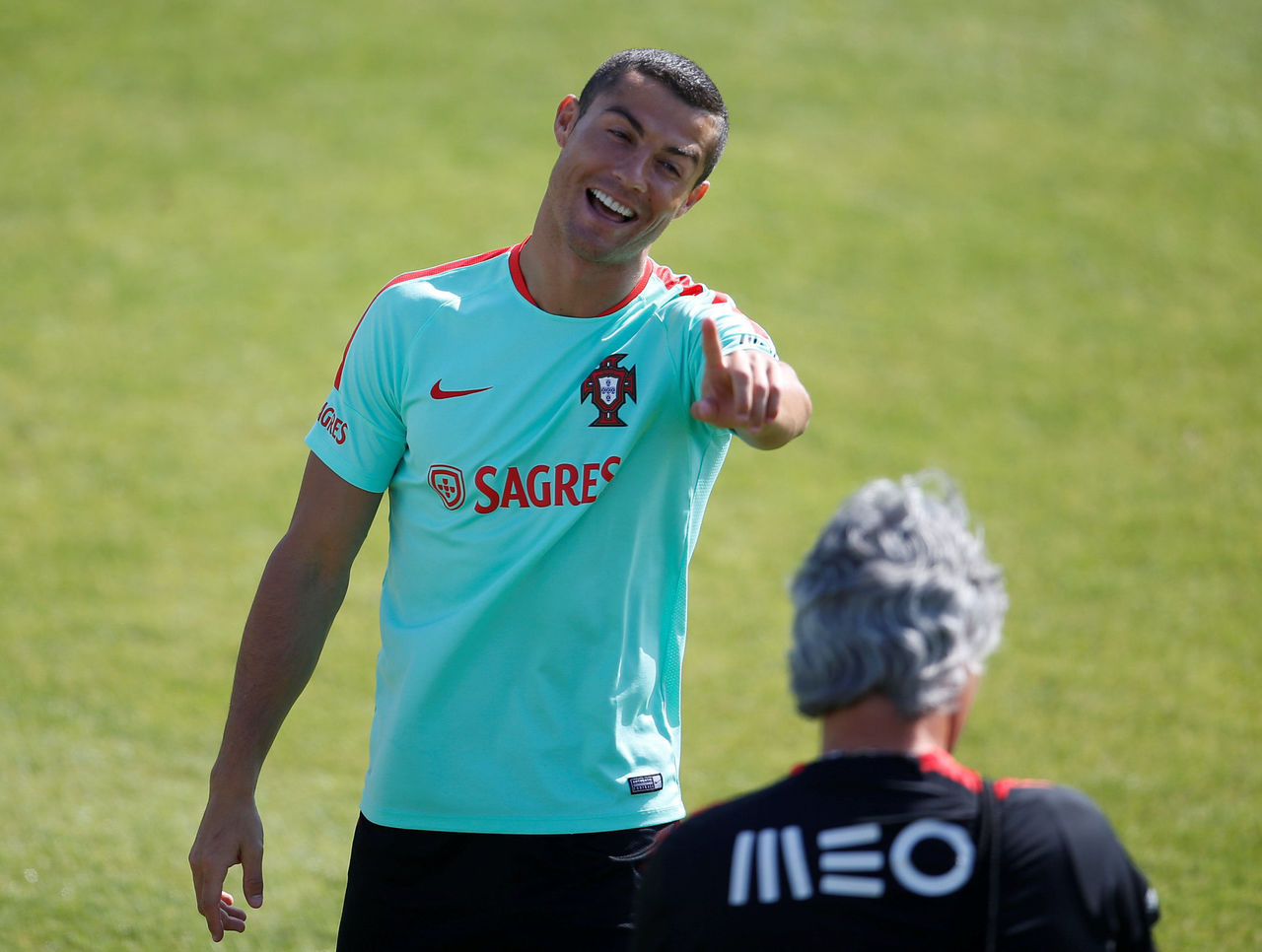 Cristiano Ronaldo won’t feature in Portugal’s Confederations Cup third-place play-off against either Germany or Mexico on Sunday as he meets his newborn twins for the first time.

The 32-year-old left his teammates in Kazan, Russia on Thursday morning to be with the fresh additions to the Ronaldo family, and unconfirmed Portuguese reports construed by BBC Sport state the twins could’ve arrived as early as June 8. They were apparently born to a surrogate mother in the United States, and are called Eva and Mateo.

Ronaldo’s only child before the twins’ birth was Cristiano Ronaldo Jr., who was born in June 2010.

“I’m very happy, finally, to be with my children for the first time,” Ronaldo said on Facebook, with translation from BBC Sport.

Ronaldo featured in every match of Portugal’s Confederations Cup campaign, but was on the losing side after a Claudio Bravo-inspired Chile defeated the Seleccao on penalties in Wednesday’s semi-final. He noted he’d put his “body and soul” into national team duty despite the birth of his twins, and added that “unfortunately we couldn’t achieve our main sporting aim.”

“We were informed before the Confederations Cup that Cristiano had become a father,” a statement from the Portuguese Football Federation read, as translated by ESPN FC’s Dermot Corrigan.

“The player, despite the birth of his children, had remained at the service of the national team, a gesture which we must underline and praise.

“With it now impossible to win the Confederations Cup, they must free the player so that he can, at last, go and meet his children.”

There could be big changes afoot in Ronaldo’s working life as well. Reports state the forward is considering an exit from Real Madrid following probes from the Spanish tax authorities over alleged fraudulent activity. Los Blancos president Florentino Perez said on June 19 that he has yet to discuss the player’s future with him.

Ronaldo has enjoyed one of the most fruitful periods of any footballer in history. In the last 13 months, he’s won La Liga, the Club World Cup, and two Champions League titles for Real Madrid, plundered last year’s European Championship for Portugal, and on an individual level collected the Ballon d’Or and the Best FIFA Men’s Player award.